TURN YOUR IDEAS INTO WEBFLOW PROJECTS. 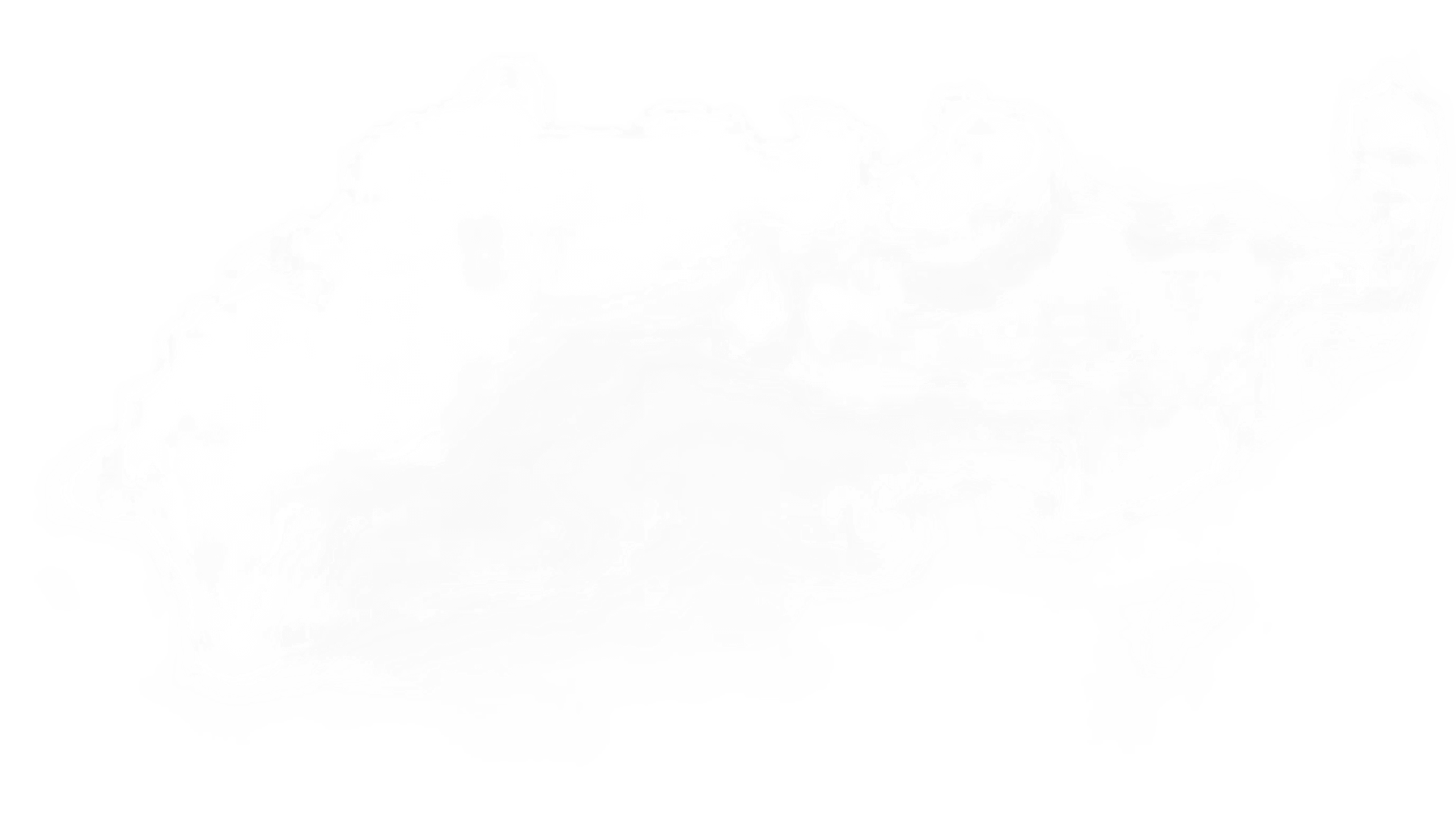 Turn your websites into
impressions that last

This website is a functioning prototype.
The re-developed, mobile-optimized version will be released soon.
Hello

Get Webflow development done by an expert, not a novice.
Fast delivery, custom JS/CSS, excellent communication. 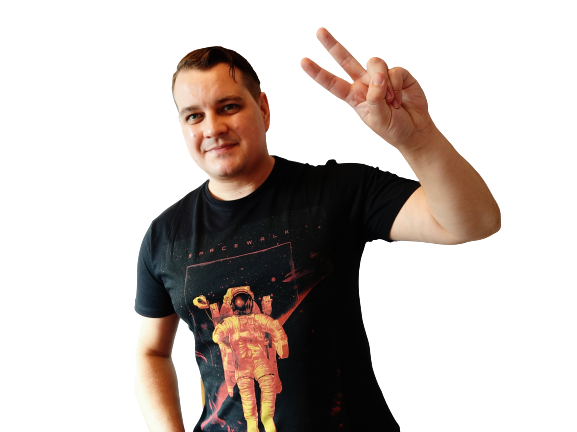 I was asked to develop standing-out website with subtle animations for all audiences. The project is ongoing. It's just the beginning

2006 First web-dev work while building my own niche social network (defunct).
‍
2006-2010 Working as a marketing and management consultant for Dell, IBM, Symantec (now Norton), PWC, Bank of New York Mellon, Central Bank of Ireland, CIT, and much more. I was working as a web dev and programmer on numerous side projects.
‍
2010 Launching niche DDOS-protected hosting company. It was acquired later that year.
‍
2011-2013 Running SEO agency that peaked at 500 customers, and 85 contractors hired. It was acquired in 2013.
‍
2014 Launching HTML5 Game Studio (5 titles released, defunct), working as a Python and PHP freelancer.
‍
2015-2022 Working as a PHP backend developer, studied Management with a specialization in Psychology in Business. I was doing marketing and management-related consulting. I've worked as an integration expert for Webflow for major agency.
‍
Today Working exclusively as a Webflow developer.
‍
I'm a senior full-stack developer and senior marketing manager.
I'm fluent in English, a fast worker, reasonable, and communicative.
Webflow is the passion that has grown on me over the years.
My goal is to become one of the best Webflow developers.
I'd love to achieve that with you!
it only get's better

The difference is that I care.
Success stories built by me result from hard work and attention to detail.
REAL

I come from an SEO background. As a former marketing agency owner, I can provide feedback and expertise to get your projects off the ground!
SEO

No rules are set in stone. Tight deadline, custom work, special request - I'm good to go in all the cases! Just let me know!
EASY 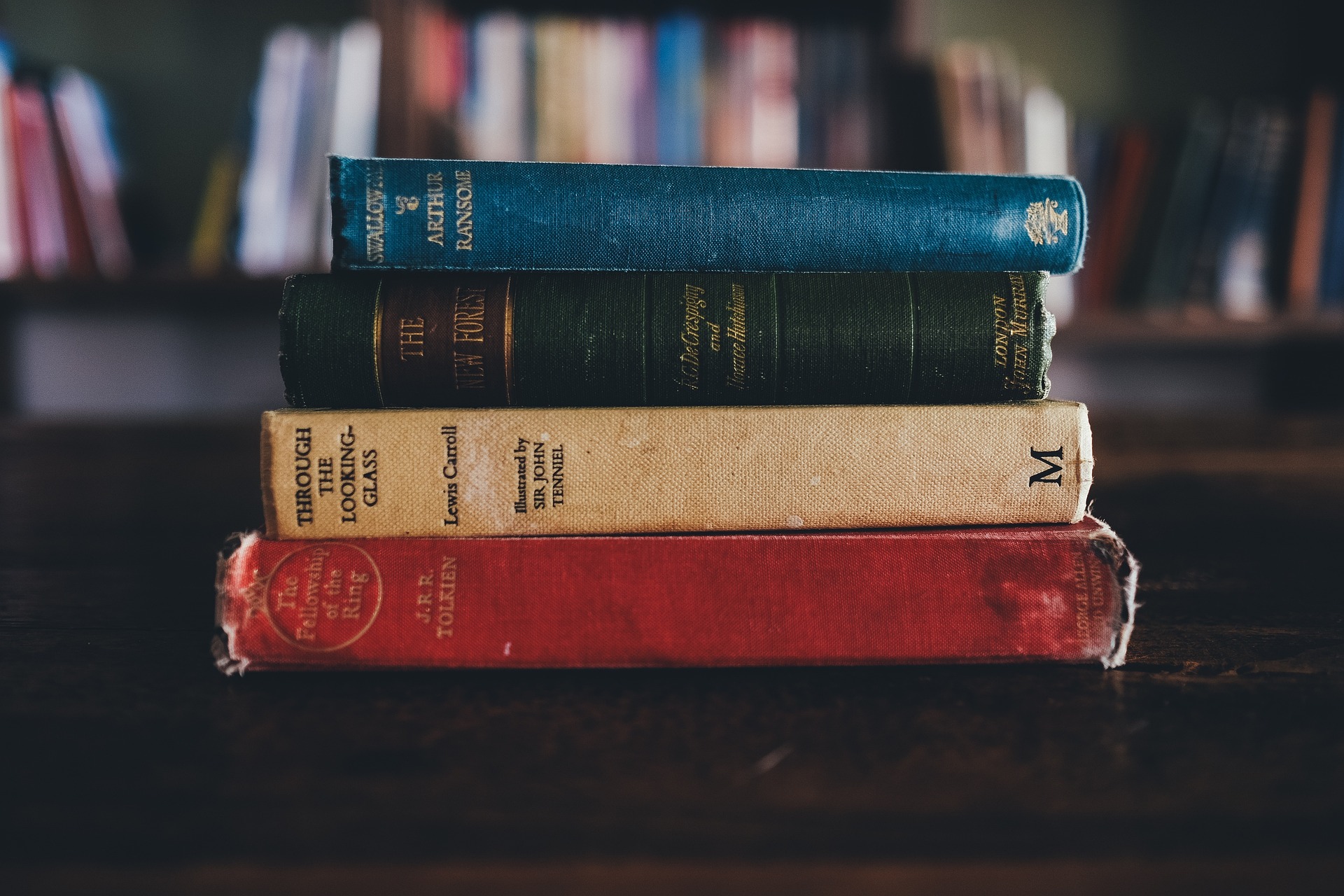 I had only examples, colors, and a vague idea of what I needed. Bart worked hard to create drafts and a base for future development. For a non-techie - I couldn't ask for more. I'm staying with you!

Our goal was to ensure that the backend and frontend work was immaculate. We expected professionalism and good communication - and we've got them! Thank you!

Fast with no hand-holding.
We needed results, and we've got them. It's good to have someone you can trust and rely on to receive honest feedback instead of empty promises. Let's get to know each other!

It's a start of an amazing adventure! I can't wait to hear more about your project!

Let's Go!
I have the answers

What tasks can you do?
How long XYZ will take to finish?
What's your availability?
Can you work on pay-per-project basis?
What's the turnaround?
What if you'll oversell packages?
Is the work done in-house?
What do I need before we get started?
Don't wait

Talk to the <forever's Bart!

I can't wait to hear from you!